To the Luebeck Health Department

To all SAT Stations Nationwide 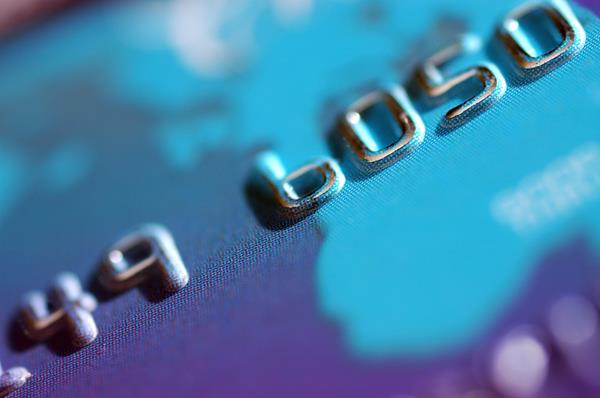 ​The German-language document you may find here!

My letters are not only to be understood as a warning, but these documents are intended for implementation coupled with a new start and usually include a fair balance in the matter. If my person's Cudgel were already operational, exactly what is written here would surely happen.

Of course, I can deliver many also valuable letters, however, it is time to take the residents of Luebeck and the surrounding area to task on the matter.

No one can tell me that at least a thousand eyes will not have seen what has been going on here in my flat for weeks, months and years, as already communicated several times in writing.

Since I have now already become a martyr, which I wanted to avoid at all costs, I must now seek compensation accordingly, because the pocket money I have been deprived of is also losing its value for me every day!

The matter is not only about the privacy of the individual; often persons are caught up in entanglements and ramifications that can only be resolved if one obtains the facts and opinions of the persons concerned as public officials, which you are in this case, also by means of a coercive measure a decision, because otherwise one can deal exclusively with speculation and not really get anywhere in the matter.

In addition to this, most Luebecker citizens "book" a more or less serious omission of assistance to the respective account and in the end there is then hardly any person left who is informed in this regard and who will be on the "credit side" of life.

This calculation does not come from nowhere and is a clear calculation of the "zeitgeist", which should not be underestimated!

Since I have been following this kind of payment of debts for a very long time and am endeavouring to fight and put an end to the distortions and deceptions, especially as far as the "devil or spirit of the age" of the Occident is concerned, i. e. ours, which will really exist and which can hide well, especially behind my person, it is not easy to get on in the matter, although I as a person and thus as Empress have got away with the matter and the assignment.

I will involve this "devil" in the matter, who is incidentally the most dangerous of all others, as already communicated,................for he is at my mercy, but if I am no more here, then all who are bound to him will remain on the "debit side of life" and cannot come or get to the place that would have been possible for each individual, which can be disastrous not only for humanity, since it is the great mass and thus the cycle of life will be affected!

For this reason, one should not underestimate that a reversal in the right direction without the application of my Cudgel can be decisive for one or the other!

Also, for this reason, I call upon you once again to take measures, as in previous years, so that this sick society understands that no one has to adorn himself with false feathers by buying presents this very year, from the money that could not have been spent without my person, without the King and without the Emperor.

I do not permit any Luebecker citizens to buy and give presents, since it is also my money with which these buyers sit down on a place where they have not belonged for a very long time, and this gratitude and recognition from the presentees* is to be described as adorning with borrowed plumes.

Children up to and including the age of 13 should not be denied and should be allowed to receive a gift, but then the gift has been given indirectly by the Authorities and by no one else!

The gifts that have so far been bought by a Luebecker will please be returned to the shops and the corresponding money will be returned to the respective bank accounts; with very few exceptions, you will please arrange for the execution to take place in this manner, which includes the uninformed, as it was not and is not exclusively my task to inform other fellow human beings in the matter and commission!

All accounts will have to be blocked and checked accordingly, as please keep a close track of who has how much cash, with the  EC-cards being confiscated one by one.

Gifts of money are of course to be given immediately to the bank accounts (set up a collective account)*!

There is a contract concerning the enforcement in Luebeck and including the flats and cellars of Kantstraße and Am Kaufhof*, because otherwise the psychiatric hospitals and prisons would be overcrowded for this kind of person. ((New Ruebenkoppel, Sandstraße and Meesenring)*.

This year I want to set Christmas, heaven and earth in motion, because martyrdom must come to an end, also for your Authorities on earth!

Should someone take something that does not belong to him because my person has ordered it so, then retroactively the Cudgel will take over the reckoning for such a "little fruit".

At the latest then it will become clear where this or that "little fruits" will remain, because unfortunately or fortunately there is more than one possibility for the consummation in the hereafter, but it depends on how one considers it in all its bearings below the line!

Furthermore, I call upon you and others to see to it that I receive my allowance and can accept it with a clear conscience, which of course is only possible for me if here on God's earth no human being becomes seriously ill or has to die for trivial reasons such as hunger, infectious diseases, lack of water, lack of money, etc., which man could have prevented!

Also, the abortion "story" must be ended immediately and without exception worldwide, because there is always the "spirit of the times, the devil" between this incalculable and irresponsible act and this connection always leads higher than one can judge as a human being!

Official persons in the matter must be able to identify themselves accordingly, so that any citizen can easily demand confirmation of a permissible questioning at short notice.

Dec. 2016 You will all still look around, because you do not feed pets through, now already with gourmet food and at the same time let people starve in the world for decades!