Many Children have been waiting for Help and that for Years........especially in East Africa today! 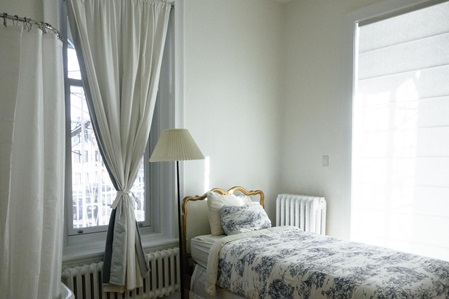 Unfortunately the called Administrators of the Funds still haven`t paid the Bill to this Day! * 17. March 2017

I like to inform you that you should be able to know the consequences of the hunger in the Third World.

As members of the International Monetary Fund (IMF) you should be able to act at once worldwide and both in the matter and in the commission.
The solution of many problems could be e. g. a worldwide solidarity tax in term of fife percent (5%)* 2017 adjusted to the salary of everybody, who earns net more than 1000  euros per month.

This rule is valid for your country and also for every other State Worldwide.

None of the people mentioned will suffer or disadvantaged by contributions of one percent (1%)*(5%)** of his salary, on the contrary!

As Christian one should start with the matter and commission at once.

The problems of the world become bigger and not smaller, so that the poorest of the poor people do not have to pay the bill of the capitalistic states any longer!

You may not grant the money, because it is intended to be for an united culture worldwide as you can see on my homepages.

Please, do not forget that the document below ”Enactment” is not a joke, rather a chance of changing the problems of the whole world.