Make yourselves at home, however, please, only if a contemporary achievement was performed in the matter and commission.

Reverse of the Medal

To the Roman Catholic Church 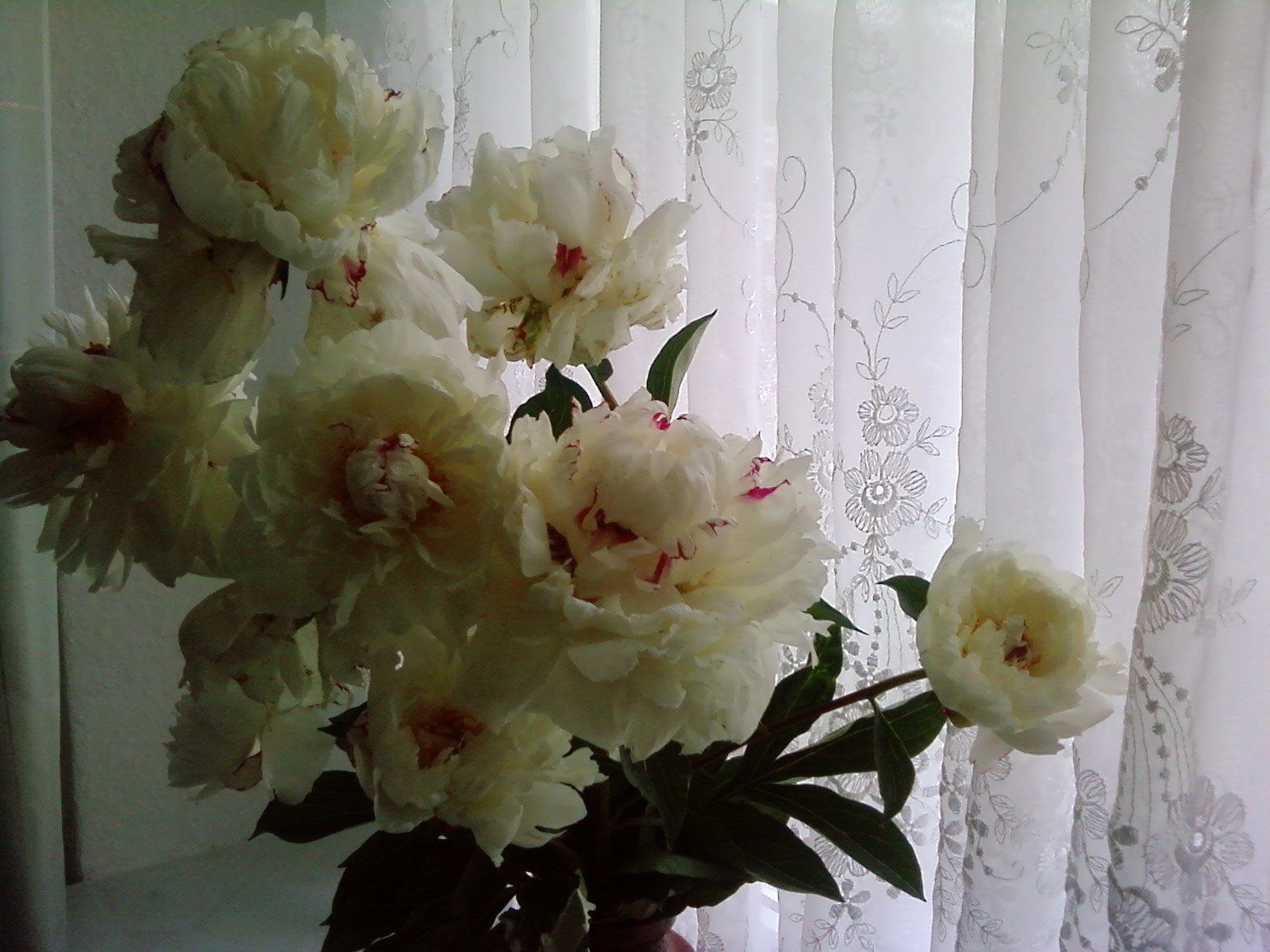 To the EKD GERMANY

Please, let the German document be translated in many languages and be handed over to the right person at once!

Reverse of the Medal

Document is checked for a better understanding, Luebeck, June, 27th. 2018

The Martin-Luther-Medal was presented the former Bishop of Mainz Cardinal Karl Lehmann as the first Catholic.

„The Presidency of the Council of the Protestant Church in Germany (EKD) Heinrich Bedford-Strohm presented the award in a festival service  the long-standing chairperson of the German Bishops' Conference (DBK) in the Berlin Marien's Church. "You have advertised very soon to the Reformation jubilee as an ecumenical chance, at one time it was still very strong the restraint and scepticism in your church", said Bedford-Strohm.“

Berlin. As the first Catholic the former Bishop of Mainz Cardinal Karl Lehmann receives the Martin Luther's medal for his merits of the ecumenism on Monday.“ (Abstract of Internet)

My person must assume from the fact that also you already serve the reality displacement, however, anyhow should be informed about my person and about the matching occurrences as quickly as possible.

It cannot be tolerated any longer that you and other may trample onto our God and Lord Jesus Christ and still be hanged yourselves with awards, although all signs of time stand already of Red and of End of the time, what you and people like you have announced in your various Bible texts and your sermons or better in your lectures for many years.

My person gives you as the true Roman Catholic Clerics no reasons for your serious failure errors towards the Protestant Church, which you let become so large, but you get statements and orders, because all other is justified long ago in my various writings and to find in Internet.

Now it is end with the abuse of our Lord Jesus; now end is with it and this is valid not only within Germany!

You as a priest and people like you were much too coward to answer for your conviction and for your life form and therefore also too coward to defend the lifeform of our God, Jesus Christ, to whom many of the former Clergymen were bound directly like still somebody of you are bound till this very day.

You were and you are also too coward toward to your predecessors because they got involved with the Lord our God by following their vocation into the death to cut the Protestant Church down to size, because of the truth and right!

Therefore one could wait for the next Martin Luther, who nails even better or even more theses onto the next church door, what nevertheless has happened long ago by the worldwide free legislations, which disregard the Ten Commandments clearly and many names are behind it!

We gladly better repress this reverse of the Martin-Luther-Medal because, if the human being has the choice, one decides on the form of a religious faith one easier is able to alive and therefore has the better arguments, hasn´t it??

End is now on that front with every discussion, because now it is dictated you and your equals the ins and outs, because that way was hard to find and has only  one exit,  which can lead to the only aim!

And this exit/ or entry you will have to guard as the true Clergy with the Roman Catholic "gene", which one can get only by the sacrament of the baptism of a true Clergyman!

This means in plain English: You please, will inform at least one of our Popes in this regard and refrain from both every kind of consecration and benediction and please, let be prevented until it will be cancelled.

Please, do it at first throughout Europe and afterwards worldwide, while you will have to leave this field to the Protestantism, because for it this bifurcation of the Christianity will be certainly intended!

Therefore the order of our Lord „Do this to my memory!“ will be not disobeyed and simultaneously not abused by the true Clergy!

If everything has settled down and it is to be seen that the matter and the commission of our Lord an Creator move in the right direction, what is also to be taken from my various homepages, then the newborns and the small children immediately may be allowed to get the sacrament of the baptism by the true Clergy, if the needed requirements for it are available!

Whether now any  a Protestant priest or even a Protestant woman will be carried out a consecration or a benediction, might be really indifferent and cannot cause really some decisive factor; I am certain of it!

By an excellent education and a suitable professional qualification there isn`t any sort of reason of a human being to be able to possess a special connection or even a special combination to Divine to be able to reach other people by sacraments, because the special masculine "gene" is belonging to it, which is communicable only directly! **

You can everything sell dirt cheap in the final sales, however you may not offer our Lord and God, because there are some people still to have a say in the matter and my person belongs to it!

Pay your debts as the Christian formative over-rich Churches of the 21st century and take care that "the hunger" will be ended lasting in the world.

Furthermore, please ensure that the abortions are ended worldwide; then you have done that, what the Lord and Creator claimed from you as the Christian Churches!

Do not hide behind our Lord Jesus Christ but guard our exit and the entry and point your little sheep in the right direction like contemporary witnesses!

** The same is also valid for a true doctor, who also is not to be found at every turn and  not is recognizable by the Numerus Clausus.

At the moment, nevertheless, there are many "Numerus Clausus doctors", whose are placed over a true doctor evidently, however, logically miracles can taken place only by a true doctor, if the exit is guarded and the entry is kept clear by the true Clergy!

HP: Do you and others better not forget, that there were some true Clerics in number and also there are still some Clerics around the world, however only an unique true Emperor, a true King and a true Empress are nominated and were called on by the first place of all, whose may command you and also must command any other person to conform the rules!!

Should you ignore furthermore my writings and commands, this writing is immediately sent around the globe!