The free English translation on 24 October 2021. The German-language document you may find here!

"Proper training is an important issue when deciding to get a dog. When my dog was a puppy, I first took him to a dog school where he learned the most important basic rules.

After that he walked at heel, listened to the commands "sit" and "down" and let me lead him on the leash without any problems. Nevertheless, I did not stop repeating and training these simple rules of behaviour so that the effect would last.

From the beginning, my dog was not allowed to sleep in my bed. Instead, I set up his own basket, to which I slowly but surely got him used. From then on, he automatically went to his ancestral place.

I also forbade him to beg, jump up or pull on the leash. It was always important to me not to use any violence." 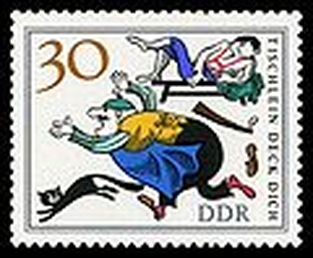 It is important to me that the Monumental Cudgel  can clearly distinguish an animal from a human being, so that it will not mistakenly start to hit a human's head!

The use of force as an educational measure is unavoidable, but must be weighed very sensitively and precisely by the degree of severity!